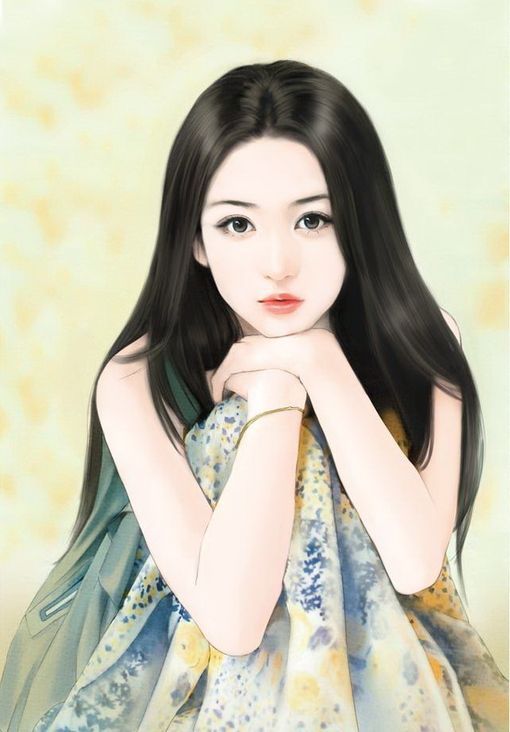 In the entrance of Wu Guang Shi Se, Zhuang Nai Nai rushes to Si Zheng Ting who is waiting for his car.

Just as she is about to approach him, his bodyguards block her. His assistant, Ji Chen speaks up, “Miss Gu, please cooperate with us.”

Zhuang Nai Nai tries to be flattering and all, “Please let me go to him~”

She looks at the two huge bodyguards guarding Si Zheng Ting. From the look of it, she will never be able to pass them. She thinks for a while before suddenly putting on a pitiful look, “Make things hard for you? It is more like you people making things hard for me! I am his fiancée. I only argued with your boss a little, why are you trying to sabotage our marital relationship?”

Zhuang Nai Nai tries to stealthily pass the bodyguards, only to be blocked again.

Si Zheng Ting’s car has arrived and he boards it.

Zhuang Nai Nai is panicking now, “Make way for me. Why are all of you so imperceptive? I am your boss’ future wife. Think this over carefully. I am a very petty person, if you offend me today, just wait for the retribution in the future!”

She can only watch as Si Zheng Ting’s car starts moving and disappears from view. She stomps her feet angrily, “Y-You! If our marital relationship is affected by this, can all of you bear the responsibility?”

Ji Chen: …………! Miss Zhuang, please only use the word ‘marital’ once you two are married.

Once his boss’ car is out of view, he waves his hand and dismisses the two bodyguards.

They have to block Zhuang Nai Nai, but they aren’t allowed to hurt her… Their jobs are too hard.

He wants to ask his boss for a raise, tomorrow.

Zhuang Nai Nai hails a cab and goes to Di Hao Building, only to be told that Mr. Si has not returned there.

Beijing is so huge and she doesn’t know where he lives, so as of now, she has completely lost track of him.

But… it’s okay. If he doesn’t return to the company today, he will return tomorrow.

Zhuang Nai Nai walks out of Di Hao Group’s entrance with high morale. As the bright sun shines on her, she suddenly feels sleepy.

Maybe, she should go home first to sleep and return tomorrow….

While she is busy getting all muddle-headed from sleepiness, her phone rings.

It is her best friend, Lin Xi Er, “Nai Nai, you need to come here now.”

No longer caring about anything else, she rushes to hail a taxi to bring her home.

On the way home, she is distressed beyond words.

Her mother injured her head in a car accident, 5 years ago. She suffers from Alzheimer now, forgetting everything that happened in the past. She only remembers Zhuang Nai Nai.

For their family that literally consists of only her mother and her, this is a deadly blow. Had they not received help from good friends, Zhuang Nai Nai probably won’t be able to finish university.

She was at a point of desperation when she received the news that she was Gu Family’s miss.

The taxi stops in her neighbourhood, where little houses lines the road.

She is so scared that she can’t even stand straight.

She squeezes her way into a crowd of people. When she sees what is happening, she fists her hands.

A fifty year old woman is hugging a girl, refusing to let go. Her hair are messy and her eyes are lifeless as she screams, “Nai Nai! Nai Nai, it is me, your mother! Don’t cry…. Be good….”