Don’t Be Full of Yourself 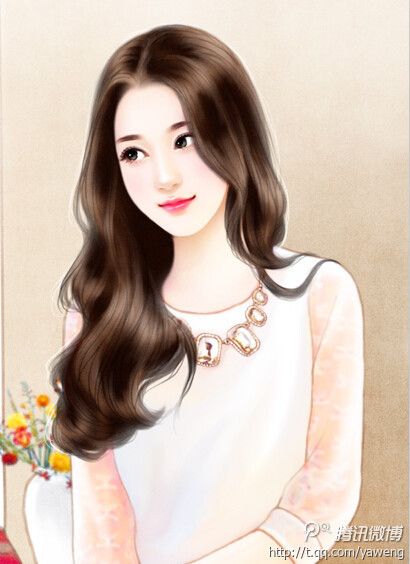 Seeing the villains getting punished is indeed fulfilling. However….

Cold sweats are forming on Zhuang Nai Nai’s back.

She slowly raises her head to look at Si Zheng Ting who is sitting behind the table.

Other than his facial features turning deeper, and his personality turning even more restrained, he seems completely similar to how he was five years ago.

However, the ruthless way he treated people just now scares Zhuang Nai Nai so much.

What Boss Huang and Huang Xiao Ai did, did not warrant all that. They tried so hard to please him and that was what they got. When she remembers how hard she latched onto him earlier today, her standing here is one piece is simply a miracle!

In the blink of an eye, Zhuang Nai Nai finds it hard to even breathe.

After Boss Huang and his daughter bolted, the air in the room becomes even heavier.

Si Zheng Ting sits on his seat quietly. He could not sense any movement from Zhuang Nai Nai so he sweeps his eyes over her. He finds her staring at him, frozen. He can see fear in her eyes, one that makes him feels restless. He loosens the tie around his neck before saying, “Do not be so full of yourself. I only did it because she was too noisy.”

Don’t be full of herself? He actually thought that she will think he did it because he still likes her? There is no need to say that, she knows that herself!

He didn’t like her five years ago, much less now.

Zhuang Nai Nai lowers her head before calmly saying, “I know. I wasn’t assuming anything.”

Zhuang Nai Nai is in a daze while Si Zheng Ting’s head is in somewhere else, Su Yan Bin who is watching them from the side-line can only massage his own temple. Boss-ah, you clearly hasn’t gotten over her. You clearly still likes her; that is practically written on your face.

Zhuang Nai Nai is usually quick-witted, why couldn’t she see this?

His Boss Ting has changed so much because of Zhuang Nai Nai and yet she still remains her old self. Their break-up didn’t seem to impact her that much.

Su Yan Bin is kind of angry at her for being so cold-hearted. Looking at her suddenly makes him upset. He raises his head and purposely laughs out loud, “Zhuang Nai Nai, don’t you ever think that our boss hasn’t gotten over you. Don’t even think of bothering our boss again. Let me tell you this, our boss has a fiancée now and they are deeply in love. They are going to get married soon. His fiancée is a young miss who went missing years ago and has only been found recently. You haven’t seen her, have you? Hehe, she is a total beauty, her legs are so long. She is leagues ahead of you. Once they get married, they will definitely hand you an invitation so you’d get to see how merry and romantic their wedding will be….”