Mr. Si Wants You to Leave 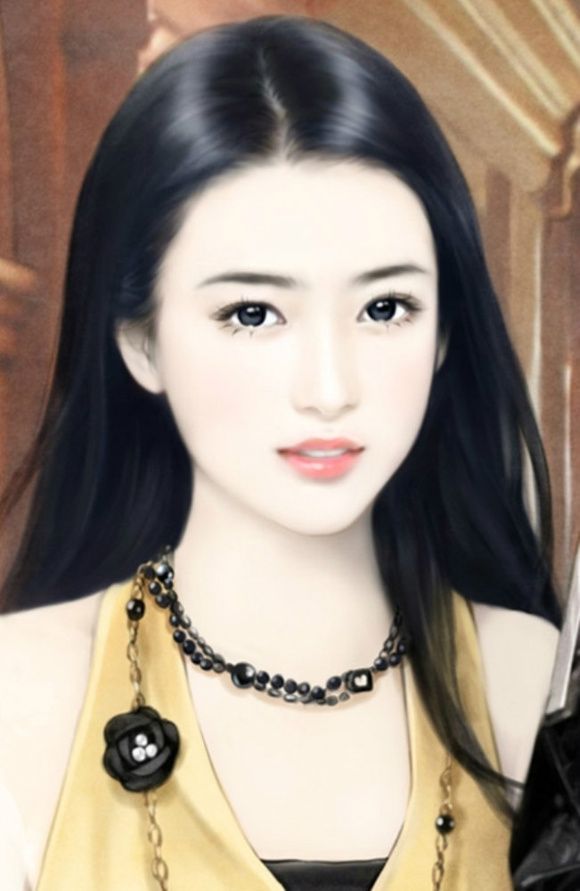 Just as Zhuang Nai Nai is about to walk away, she sees the direction he is pointing at. She immediately lights up again.

Her moods change pretty fast. She copies the haughty way Huang Xiao Ai tips her chin before saying, “Mr. Si wants you to leave, didn’t you hear him?”

Huang Xiao Ai is stunned; she cannot comprehend what is unfolding.

Boss Huang is scared now. He gets up and walks over with a face full of smile, “Mr. Si, my daughter is not good at understanding things. Do not be angry. Let me apologize on Xiao Ai’s behalf…..”

At that moment, the door is pushed open. A steaming hot iron plate of beef is being carried inside by the workers. They put it in front of Mr. Si out of habit.

The hot steam from the food can be seen in the air.

Boss Huang, with his huge body and his beady eyes, looks particularly malevolent amidst the steam.

Si Zheng Ting’s eyes darken as he stares at the hand that he used to touch Zhuang Nai Nai earlier on. He kicks the chair that is next to him, one that is near Boss Huang. The sliding chair hits him and makes him lose balance and he has to hold onto the table to keep his footing. At that moment, a pair of beautiful hands move the hot plate in front of him, and the next thing is—-

A burnt smell wafts through the entire room.

Believe it or not, Boss Huang’s hands coincidentally comes into contact with the sizzling iron plate.

Su Yan Bin can hear the sound of Boss Huang’s hands literally being burned. Boss Huang takes his hands away, flailing it like a maniac while biting his lips, he looks like he doesn’t even dare to scream in pain.

Huang Xiao Ai rush to her father. “Papa, how are your hands?”

She turns to look at Si Zheng Ting, “Mr. Si, how could you treat my father like that? You…..”

Boss Huang covers her mouth with his hand. He laughs at Si Zheng Ting, “It’s alright, it’s alright. It was my own fault. It has nothing to do with Mr. Si. I wasn’t looking at the road properly.”

“But…” Huang Xiao Ai still wants to say something, but is silenced down by Boss Huang’s glare. She obediently shuts her mouth.

Boss Huang has long mastered the art of understanding people. How can he not know what offended Si Zheng Ting?

He secretly curse Su Yan Bin in his heart; he really harmed him today.

Boss Huang steals a look at Zhuang Nai Nai, there is no way that she is just a regular girl. By the time Si Zheng Ting yelled at Huang Xiao Ai to get lost, he realized their faux-pas.

Boss Huang’s forehead is covered in sweat. He trembles from the pain, “Mr. Si…”

Si Zheng Ting simply look at him; his fury has dissipated by now, “What are you waiting for? Get lost!”

Boss Huang grabs Huang Xiao Ai and immediately made a run for it. He can only hope that the heir of Di Hao Group isn’t going to remember this offense.

Zhuang Nai Nai is stunned by the development of everything.

She swallows heavily before looking at the iron plate on the table.

Her heart curls up into a ball.17