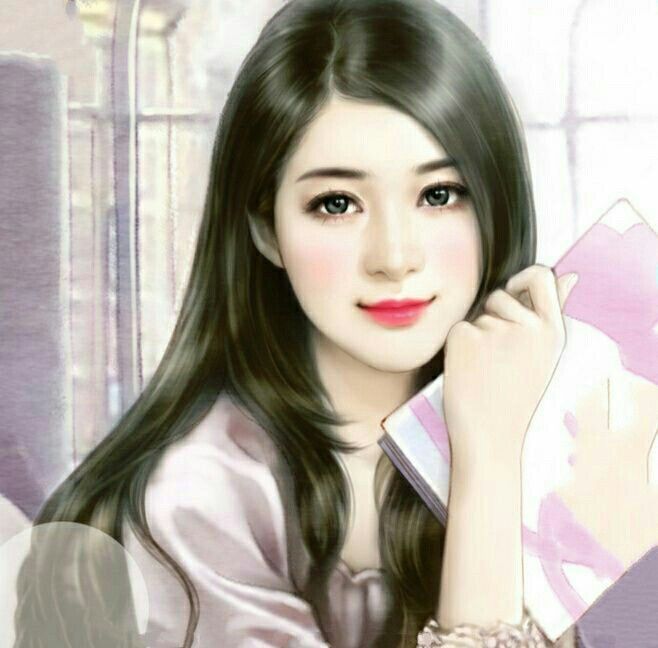 There are so many changes in the room, today.

The entire room is in silence at the moment.

Everyone stares at Zhuang Nai Nai with bulged eyes, not expecting her to do what she did.

She is wearing a red dress, looking so arrogant and lofty like a princess.

Su Yan Bin gives her an ‘as expected!’ look. With her personality, she would not simply leave this be.

Zhuang Nai Nai looks casual and idle after pouring wine on another person, as though nothing has happened.

Huang Xiao Ai screams out loud while jumping up.

The colour of the wine is deep, and she had chosen to wear a pure white dress to put on an innocent image today. Now, the wine is dripping down from her waist to her leg, causing her skirt to stick to her legs.

Zhuang Nai Nai shrugs, “Sorry. I am so clumsy, I can’t even pour wine properly. I am not suitable to be a waitress. You can complain to my manager if you’d like…”

Complaining to her ‘manager’ will be pretty useless though.

Huang Xiao Ai is turning crazy from anger, isn’t she basically throwing her own words back to her? “You- I will look for your manager right now! You just wait!”

Zhuang Nai Nai smirks before pointing at Huang Xiao Ai’s dress and kindly reminding her, “You should change first! I can wait!”

Huang Xiao Ai is really angry now, to the point where she does not know what to say, “You….. You….”

Su Yan Bin naturally will not sit back and watch the storm unfold, he gets up before laughing loudly, “It’s okay, it’s okay, everything is just a misunderstanding. We are all friends. Give me some face and just let this matter slide.”

“What misunderstanding? She obviously did it on purpose!” Huang Xiao Ai yells at him.

Although she cannot be compared to the rest of the people in the room, she is still from a wealthy household, she is still a Young Miss. She has never been bullied before.

Huang Xiao Ai turns around to look at Si Zheng Ting, biting her lips in grievance, “Look at her, Mr. Si! She is so arrogant! She bullies people just because she knows Mr. Su! I…. I—-“ Her tears fall as she speaks. She looks really pitiful.

Everyone inside the room are looking at Si Zheng Ting, he is obviously the only one who gets to make a decision here.

Zhuang Nai Nai tips her chin, haughtily looking at him.

So what if she bullied Huang Xiao Ai? No matter what happened between them in the past, no matter who was right or wrong, she is now Si Zheng Ting’s fiancée. Her kicking away all those women surrounding her fiancé is only normal.

Let’s see who he will choose, his fiancée or another woman?

After a moment, “Get lost.” His tone is cold, like ice.

Huang Xiao Ai proudly raises her chin, “Mr. Si is telling you to get lost!”

The look in Zhuang Nai Nai’s eyes change. Get lost? Her heart tenses up as she bits her lips, standing there with her chest heaving heavily. That bastard!

Just as Huang Xiao Ai is about to continue mocking her, Si Zheng Ting’s disgusted voice can be heard once again, “I said get lost!” As he says that, his finger is pointing at Huang Xiao Ai.