If the Wine is too Little, It is Not Fun to Pour Them 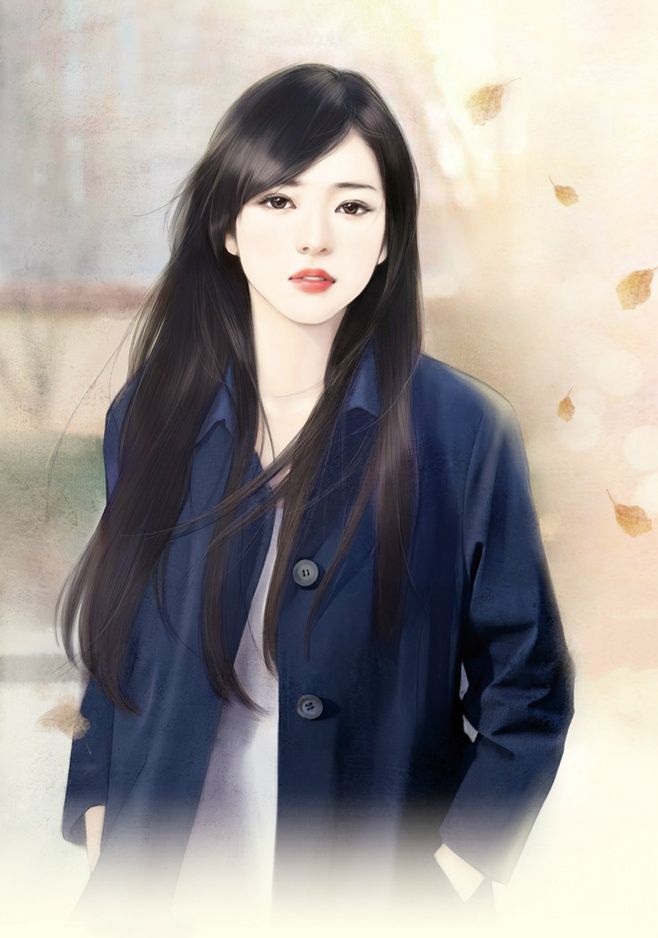 Huang Xiao Ai yells at her, “Is this how you treat your customer?  Can’t you see that Mr. Si is getting upset?”

She looks at Si Zheng Ting and sure enough, his face has darkened.

She argued with Zuo Yi Yi earlier and has been barred from even entering Di Hao Group.  If she argues with his new love again, who knows what consequences she will get.

Her heart is bursting with fire; Zhuang Nai Nai really wants to just turn around and leave.

However, if she walks away now, she will not be able to approach him again.  His bodyguards are too good in their job.

Zhuang Nai Nai’s fist tightens before becoming loose.  She stands there, not moving.

Because Si Zheng Ting has finally made a response towards her, Huang Xiao Ai lowers her voice and orders Zhuang Nai Nai around, “Go and pour Mr. Si a glass of wine.”

Zhuang Nai Nai looks at Si Zheng Ting.  When he didn’t say anything, she becomes even more pissed off on the inside.

If she refuses to listen to that order, will he kick her out?

She walks over to a mahogany cupboard. There is a selection of alcohol displayed over there.  She gives it a look before picking cider and pouring it into a glass.

Cider is a kind of apple wine, the weakest one out of the rest here.

That man treats her so bad and yet she still cares for his well-being, she is too virtuous.  If he doesn’t marry her soon, it will be his loss!

After thinking of that, Zhuang Nai Nai’s heart calms down a little.

The cupboard is located in the right side of the room, so in order to get to Si Zheng Ting, she will need to pass Huang Xiao Ai.

As Zhuang Nai Nai walks, her foot suddenly trips on something.  She struggles to maintain her stability.  The wine in her hand spills on the ground.  Lucky her hand is very agile or else the wine would have spilled onto her own clothes.

Once she gets her footing, she fiercely turns around towards Huang Xiao Ai who is idly retrieving her jutted foot.  There is a look of pity on her face.

Zhuang Nai Nai couldn’t rein in her anger; that girl doesn’t know how high the sky is!

She is so angry that her entire body is trembling, and yet Huang Xiao Ai continues making another attack, “Wei, as a worker here, you can’t even pour wine properly!  How utterly useless!”

After saying that, she points to the wine rack, “Go and pour Mr. Si wine!”

She is such a bully!

She takes a deep breath and reluctantly walks towards the wine rack.

Neither Zhuang Nai Nai nor Huang Xiao Ai noticed the dark look on Si Zheng Ting’s face at the moment, as his cold eyes follow Zhuang Nai Nai from the beginning till now.

Zhuang Nai Nai hesitates a bit in front of the wine rack, before pouring in a red wine.  She turns around and walk until she reaches Huang Xiao Ai.

Huang Xiao Ai looks at the cup before smirking, “Did you pay any attention while pouring the wine?  The glass is so full, how is the guest supposed to drink it?”

Zhuang Nai Nai suddenly grins when she hears that scolding, “This is indeed unsuitable for people to drink, but in my opinion, if the wine is too little, it is not fun pouring them over someone else!”

Huang Xiao Ai freezes, “What do you mean?”

“What I mean is…..” When Zhuang Nai Nai says that, a trace of slyness can be seen in her eyes.  She gives Huang Xiao Ai a peculiar smile before overturning the entire glass on Huang Xiao Ai’s body.