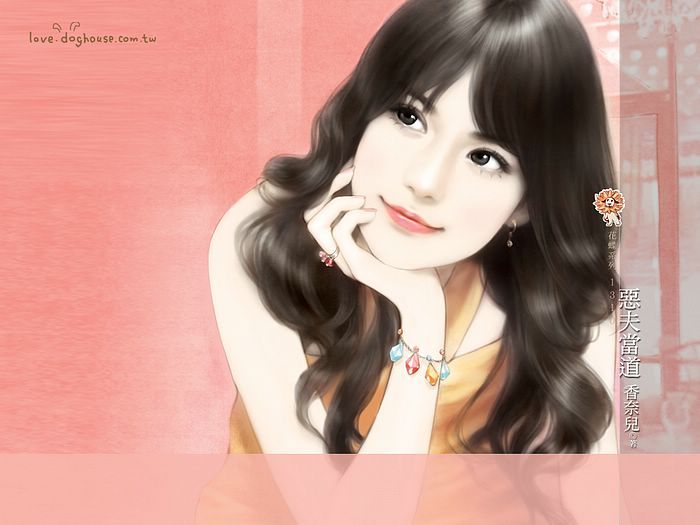 Su Yan Bin is one of those people who grew up with Si Zheng Ting.  Their friendship is really strong.

Hearing Boss Huang’s question, he embraces his female companion while smiling, “Just ignore him!  Our Boss Ting is famous for not being close to women.  He speaks very little too.  Let’s just do our own thing.”

Boss Huang is surprised when he hears that.  Then, he has a sudden realization, “You are right.  For a man like Mr. Si, I’m afraid no woman will be good enough to attract him.”

When he hears those words, Su Yan Bin unconsciously replies him, “Not really.  There was one, back then…..”  As he says that, Su Yan Bin seems to realize something and quickly shuts up.

Her name is a taboo for this leader of theirs.  He almost made the mistake of bringing her up, today.

Boss Huang trains his eyes on him, clearly desiring to hear more.  Su Yan Bin simply laughs and goes on to flirt with his female friend.

Boss Huang’s eyes wander around.  Mr. Si used to have a girlfriend, that means, he does not distance himself from women because of bodily issues.  That means, he too has the needs that normal young men have.  Boss Huang laughs, taking his daughter to where Si Zheng Ting is sitting, “Mr. Si, this is my daughter, Huang Xiao Ai.  She has always looked up to you; she forced me to bring her here so I can introduce her to you.”

Huang Xiao Ai is very beautiful and attractive.  While her father says that, she takes the initiative to sit next to him and outstretch her hand to him, “Mr. Si, it is nice to finally meet you.”

She isn’t being overly intimate or downright distant; she is keeping just the right distance.  The way Huang Xiao Ai carries herself makes it easy for people to feel pleased with her.

Si Zheng Ting raises his cold eyes and sweeps it over Huang Xiao Ai.  He suddenly stands up, “Excuse me for a moment.  Then, he strides out of the room.  Huang Xiao Ai suddenly feels embarrassed.

The people in the room are used to that kind of scene.  They laugh before going back to their own business.

Zhuang Nai Nai anxiously stands in the corridor.  She really cannot figure out a way to approach him.

She was pacing anxiously when she sees Si Zheng Ting walking out of the room.  He is heading to the direction where she is at.

He is not wearing his coat and his white shirt makes him looks even icier.  He looks very dignified as he walks through this ostentatious corridor.

Just… What is he doing out here?  Since he is not wearing his coat, it seems like he is not leaving yet.

Zhuang Nai Nai realizes that he must be going to the washroom.  Every room in that center are equipped with their own washroom, Zhuang Nai Nai didn’t think he would use the public one.  Nevertheless, this is a good chance for her!

She refuse to believe he will take his bodyguards with him.  She retreats a few steps and tries to search for the men’s washroom.  When she spots it, she rushes inside.  She is very lucky, there is no one inside.  She finds a compartment and locks herself inside it before pressing her ears to the door.

Not long later, she hears the sound of footstep and the sound of the door being closed.  She slowly opens the door of the compartment she is in and spots the silhouette of a man standing in front of the urinals.

Before she even finish speaking, the man turns around in shock.  Even though he looks handsome, that face does not belong to Si Zheng Ting.

Zhuang Nai Nai stares at him with bulged eyes; she appears even more surprised than that man.  Even though she has not seen anything, she blanks out, standing stupidly in her spot.

At that very moment, the washroom’s door is pushed open and Si Zheng Ting can be seen standing in the doorway.