Translator’s Note: This is a triple-update.  Start reading from Chapter 6. 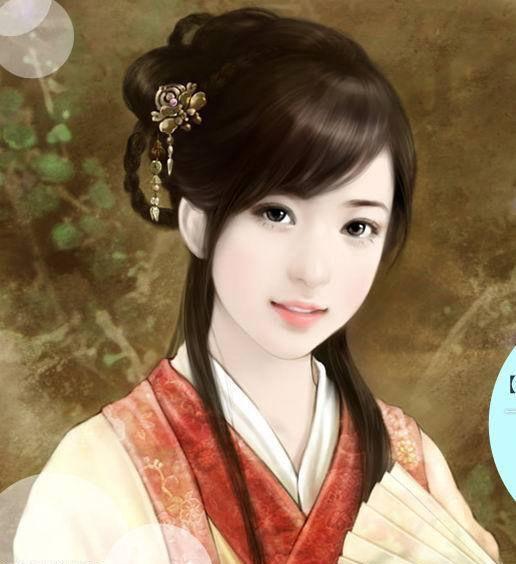 Take Me to the Banquet

“There is a banquet tonight, right?” such a bootlicking tone, one can immediately tell she is up to no good.

“I overheard people talking, but that is not important.  What I want to say is, can I come with you?” Lan Qin Yu stand by his side as she asks.

“What are you doing there for?”

“I just want to explore something I’ve never seen before.”

Qin Yu sees him trying to button his clothes and immediately rush to his side and help him put it in place.  He was startled for a moment, but let her do it, seeing her helping him like this gives him a pleasant feeling.  As for her, since she always help her father tie his necktie, helping people like this becomes some sort of a habit.

“Explore?  That is not a place anybody can go to,” Feng Tian Qing humphed.

“I am not asking you if I could go or not, I am asking you to take me with you,” she is not a weakling.  She was asking him so politely, it seems he really think she has no temper.

“What if I tell you I refuse to take you?” Feng Tian Qing suddenly grew interested, purposely making things difficult.

“It’s alright.  I don’t necessarily have to depend on you to take me there anyway.  I can just go by myself.”  These past few days, she did not merely bore herself to death, she had also gotten acquainted with Xiu Er and Zi Er and had them told her a lot of things about the palace, such as where the emperor lives, where the kitchen is, where the garden is.  The general outline of the area are all within her palm now.  The main hall where the banquet is held at is such a big place, it would be even easier to get to.

The only reason she wants to go there with Feng Tian Qing is because he is the second prince.  With a prince by her side, she fears nothing.

“How are you going to get there?”

Qin Yu merrily digs out a medallion, this is actually a treasure she found inside the second prince’s chamber.    With this in her hand, wherever she goes, people would have to listen to her.

“When did you took this?” Feng Tian Qing grab the arm that is holding the medal as he sternly asks.

Why such strong reaction, I merely stole your medallion ah!  (Even though it isn’t really a typical medallion)

“I only took your medallion, why do you have to be so angry!  Idiot!  Let go!  It hurts!” That cruel jerk!  He immediately grabbed her like that, the bruises from last time did not even fade yet!

“Oh please, you never come home and I was left alone in an unfamiliar place.  Of course I would want something that can help me move around easily.”  He really is too much.

“Did you used the medallion?” his eyes narrowed at her dangerously.

“No, I didn’t!  These past few days, I have only been in either my chamber or your palace, I didn’t get to go to other places yet, so I’ve never had the need to use it!”  She’s never even used them and had to pay it with her bruising hand, what if she did use them, will he take her life then?  The royal family members are too stingy!

Feng Tian Qing sigh in relief when he hear her.  “From now on, do not simply take my things, especially my medallion.”

“Do you think I love taking your things?” if it weren’t for you not coming home and I cannot move around without permission, I would’ve had a lot of fun by now in the imperial palace.

Translator’s Note: Chapter 7 and Chapter 8 were sponsored by Monshica!